BTS to release new edition of ‘BE’ next month 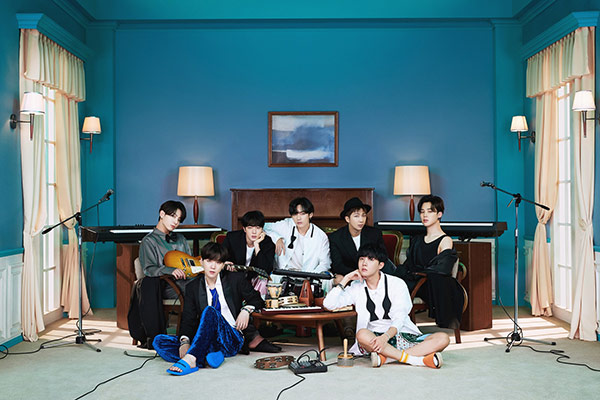 BTS will release a new edition of their hit album “BE” next month.

According to Big Hit Entertainment, the new edition which is titled “Essential Edition” will be released on Feb. 19.

The new edition will carry eight tracks from the original album, but also include some new features. Big Hit also added that BTS will be unveiling “special gifts” for fans ahead of the album release.