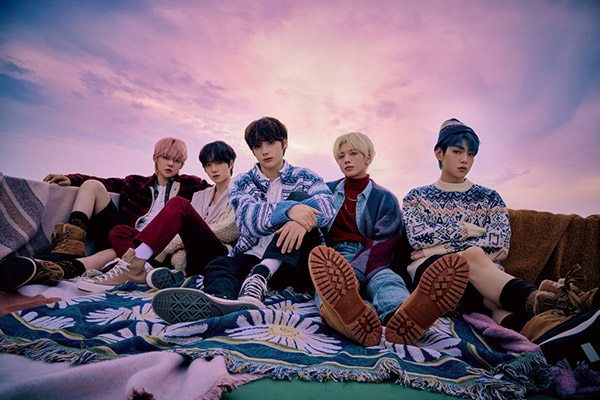 “Still Dreaming” was released on Jan. 20 and includes 10 tracks. The album landed in the top spot on Oricon’s weekly albums chart after selling 86,892 units in album sales during the first week of release.

The album has also stayed in the top spot on the daily albums chart for seven consecutive days since its release.