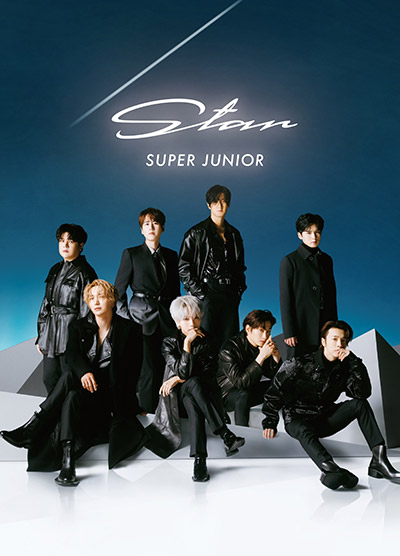 Super Junior is slated to release its 10th full Korean album “The Renaissance” on Feb. 16. 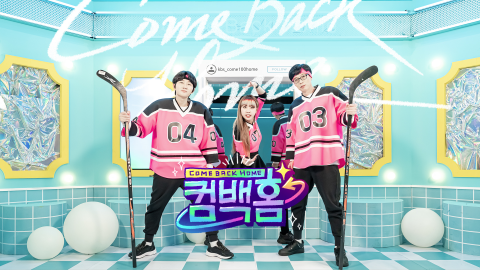