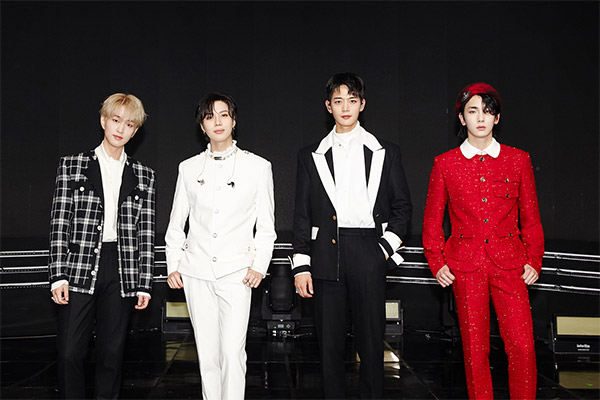 SHINee and 2PM have been waiting for their members to finish mandatory military service and are poised to make comebacks this year.

SHINee will be making a comeback on Feb. 22 with their 7th studio album “Don’t Call Me” after remaining on hiatus for years. Their latest album comes after Onew, Key and Minho fulfilled their mandatory military duties last year.

2PM, which has also been inactive since 2017, is also preparing to make a comeback after Junho, their last member in the military, will be discharged in March.