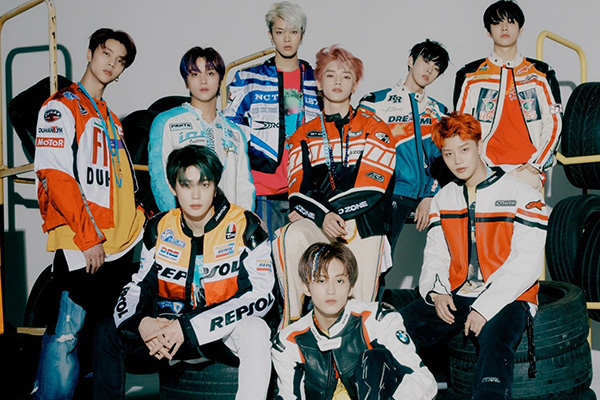 “Loveholic” is the group’s first new Japanese album in two years. The album ranked no. 1 on Oricon’s daily albums chart just a day after its release on Feb. 17.

It is the 2nd album by NCT127 to reach the top spot on Oricon’s daily chart following “Chain,” their debut album in Japan.