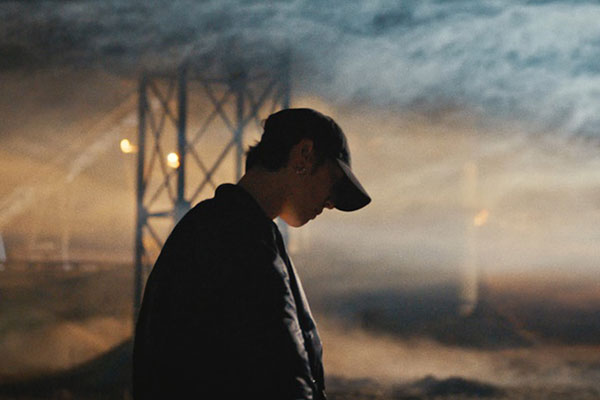 Yugyeom of GOT7 released a new dance clip through AOMG’s YouTube and social networks confirming reports that he has signed a new contract with the label.

AOMG is Jay Park’s hip-hop label and Yugyeom will join artists like Simon Dominic, Lee Hi and Woo Wonjae. Since GOT7’s contract with JYP Entertainment expired earlier this year, there was speculation that Yugyeom would join AOMG to explore his potential as a hip-hop artist.