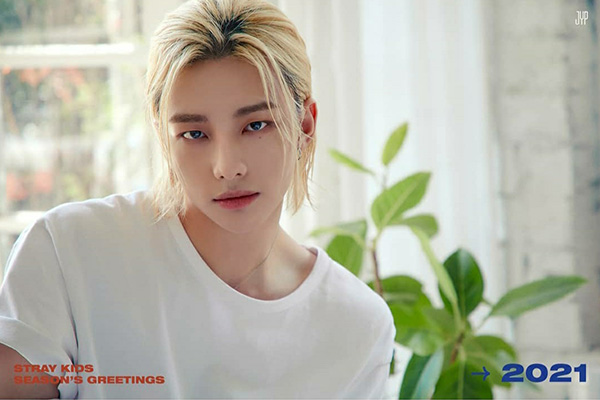 K-pop band Stray Kids’ member Hyunjin has admitted to claims that he bullied a schoolmate during his middle school years.

Hyunjin’s agency released a statement saying he would take an indefinite hiatus from performing as a gesture of apology.

The statement comes after a netizen claimed she was the victim of abusive remarks made by Hyunjin and his male friends in a chatroom when they were in middle school.

The incident comes amid a string of accusations against K-pop idols, actors and athletes for school bullying, leading to growing calls for related legislation.