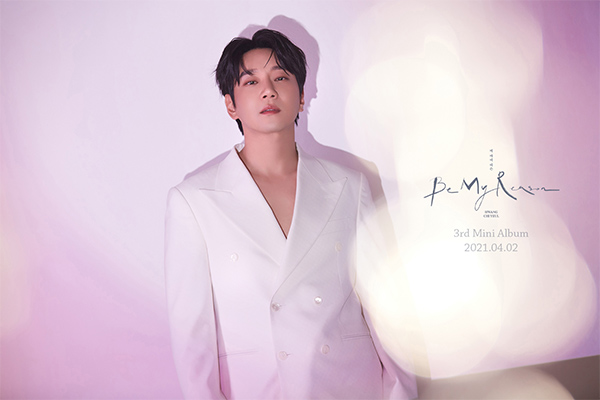 Hwang Chi-yeul will be releasing a brand new album next month. It will be the singer’s first new release in more than two years.

The EP, titled “Be My Reason,” will be released on April 2nd. The album includes six tracks including the main track, “Two Letters.”

Hwang’s most recent album release was his 2nd full-length album “The Four Seasons” in January 2019.