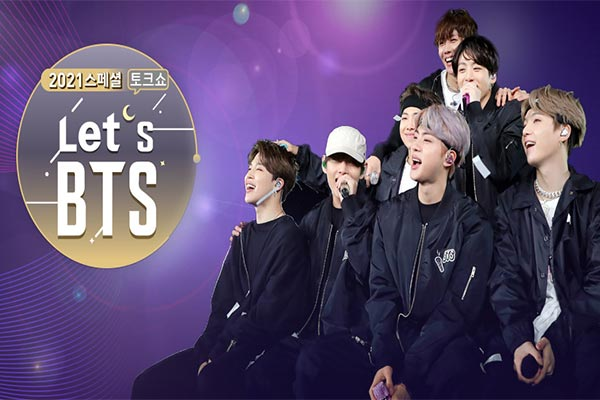 Veteran talk show host Shin Dong-yup led the 100-minute interview alongside comedian Jang Do-youn, where the seven members of the group discussed their careers and shared video footage of what goes on behind the scenes.

The members also shared thoughts about each other which they hadn't had a chance to share in the past eight years of working together.

The special program comes after BTS wrote K-pop history as the first South Korean artists to be nominated for a Grammy and performed at the recent awards ceremony.