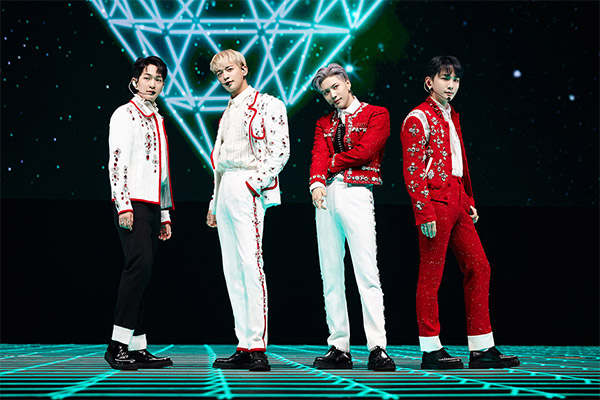 Held on Sunday, April 4, the event drew 130,000 fans from 120 countries including the US, Japan and Italy. Meanwhile, concert related hashtags like #SHINee and #SHINee_BeyondLive were top trending keywords in Colombia, Canada and New Zealand during the concert.