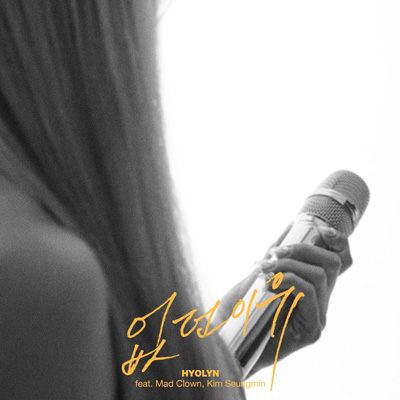 Hyolyn of the now-disbanded group Sistar will be releasing new music this week.

The track titled “To Find a Reason” will be released at 6 p.m. on Thursday July 15 through major music outlets. Mad Clown and Kim Seung-min are featured in the new song.

The track is Hyolyn’s first since releasing the EP “Say My Name” in August last year.