Incheon Pentaport Rock Festival to be held online in October 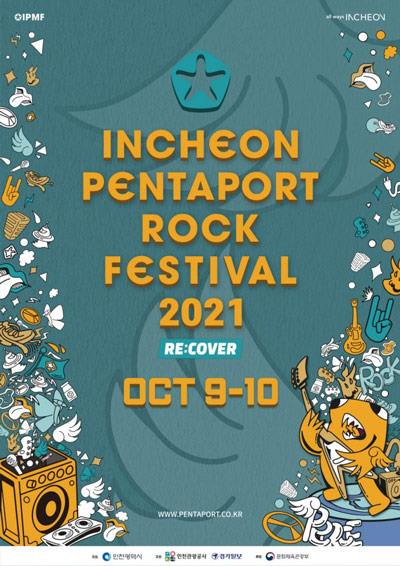 Incheon’s annual Pentaport Rock Festival will be held online for the second consecutive year in October.

According to organizers, the festival’s 16th edition will be held on October 9 and 10 and feature top artists from the 90s such as Lee Seung-hwan and Yoon Sang. Other popular acts such as 10cm, Daybreak and Leenalchi are also on the roster.

The names of participating artists from other countries will be revealed later.