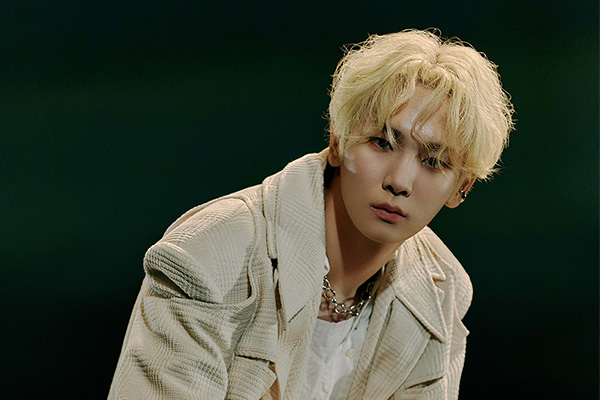 SHINee member Key will be releasing a brand new song ahead of releasing his first solo album in over two years.

The new song entitled “Hate that…” will hit online music services on August 30. Key’s brand new album containing the track will be released in September.

The singer’s last solo album was released in March 2019 ahead of enlisting in the military for mandatory service. His solo debut was in 2018.