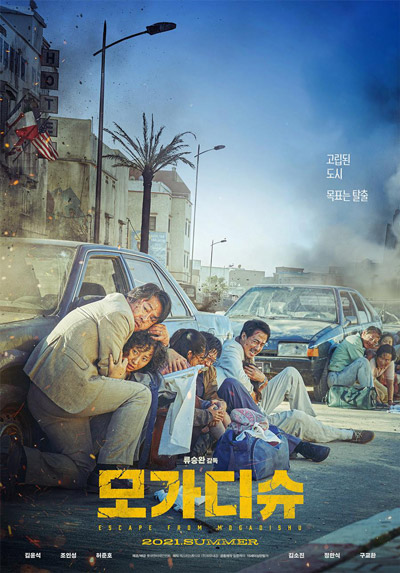 The action flick “Escape From Mogadishu” has attracted three million moviegoers in Korea as of Sunday. It is the first movie to reach the milestone among local and foreign films released in Korea this year.

The film by director Ryu Seung-hwan is based on the true story of stranded North and South embassy workers who came together to escape the Somali Civil War in Mogadishu in 1991.