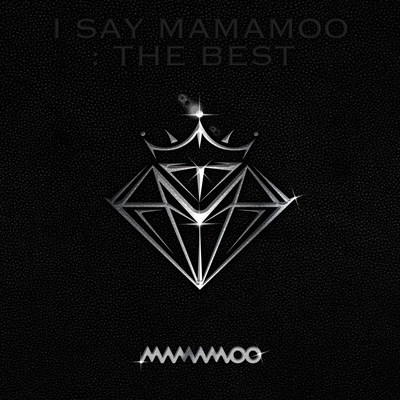 Mamamoo will drop a compilation album of its greatest hits, titled “I Say Mamamoo: The Best,” on Sept. 15.

The album will include two new tracks that were teased in the group’s recent concert on Aug. 28. Other hit songs included will be rerecorded versions or remixes.

A teaser image for the album was uploaded on Mamamoo’s social media channels on Sept. 3.