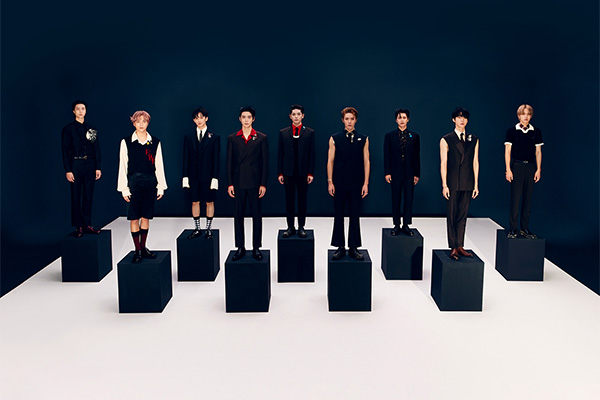 The band’s 3rd full-length album was released on Sept. 17 and has sold more than 2 million copies since its release.

The repackaged version is titled "Favorite" and will be out on Oct. 25 with a total of 14 tracks, including three new songs.