The Boyz to release new single next month 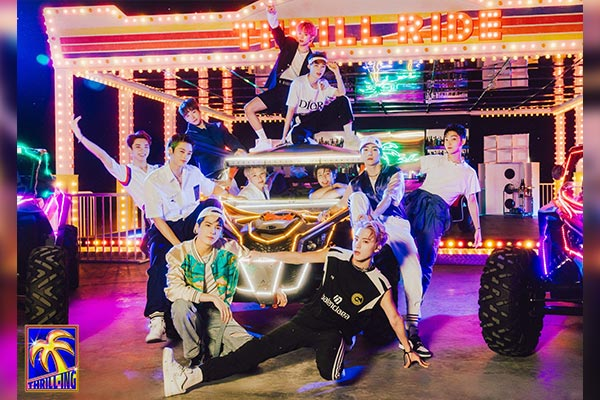 The Boyz will release a new single early next month.

The new single is titled “Maverick” and will drop on Nov. 1. Ahead of the release, the band uploaded an image of the artwork for the upcoming single on its social media accounts.

The new single will be the group’s first new music since their last EP “Thrill-ing” was released in August.