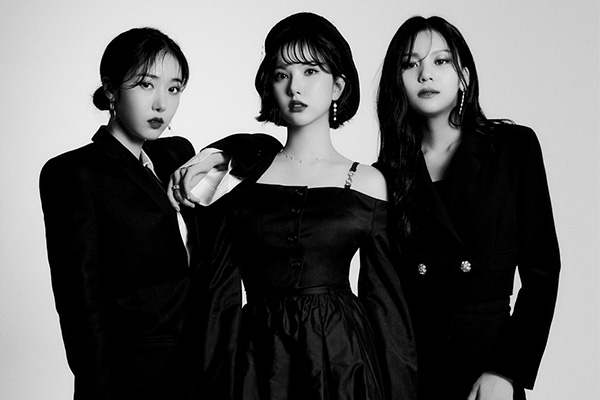 Viviz is a new group consisting of ex-GFriend members Eunha, SinB and Umji. The three members signed contracts with Big Planet Made (BPM) earlier this month.

The group announced its new start as a three-member group and opened a planet on the platform, which is what each K-pop artist’s fan page is called on Universe.

Other stars such as Kang Daniel, Monsta X, Brave Girls etc. are also on Universe.