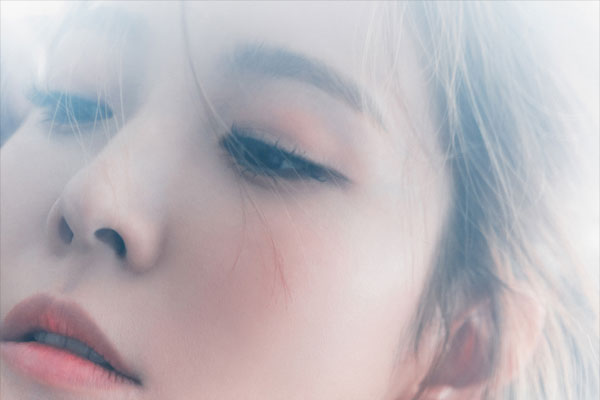 BoA will be celebrating the 20th anniversary of her Japanese debut with a new digital single.

“My Dear” was released on Nov. 5, the day of the singer’s birthday. The song is a medium tempo song with lyrics that thank fans for their support over the years.

BoA debuted in Japan in May 2001 with the Japanese version of her song “ID; Peace B” which was originally released in Korean the year before.

Her first Japanese full-length album, “Listen to my Heart,” landed at No. 1 on the Oricon charts, leading her to become the first Korean artist to achieve the milestone.