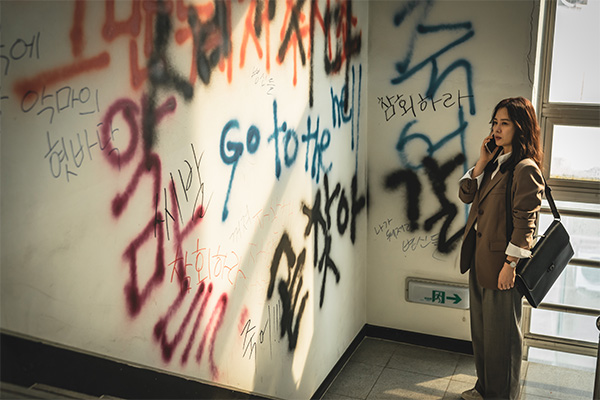 The horror series “Hellbound” has debuted at No. 1 on Netflix’s list of most viewed shows.

According to streaming analytics company FlixPatrol, “Hellbound” topped the OTT service’s most-watched list in 24 regions including Korea, Mexico, Indonesia, Belgium and Hong Kong on Nov. 19, the day of its release.

It ranked No. 3 in the United States, raising expectations that it could be another global hit like “Squid Game” which became the most-watched Netflix series ever.