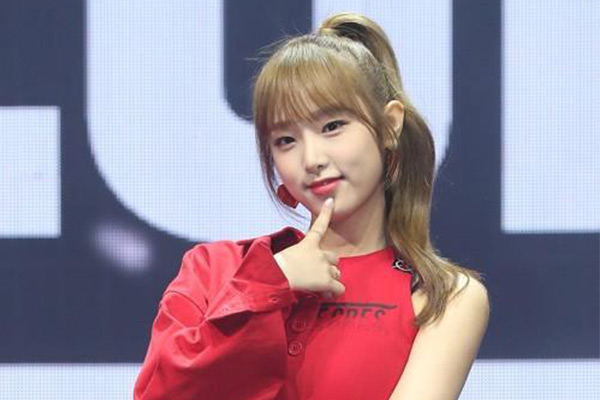 Choi debuted in 2018 through the project group IZ*ONE, which debuted through a hit cable audition program. The group disbanded in April last year after their contract expired.

Her promotional activities for the new album will begin on Jan. 4, starting with the release of teaser photographs for the album as well as its track list.