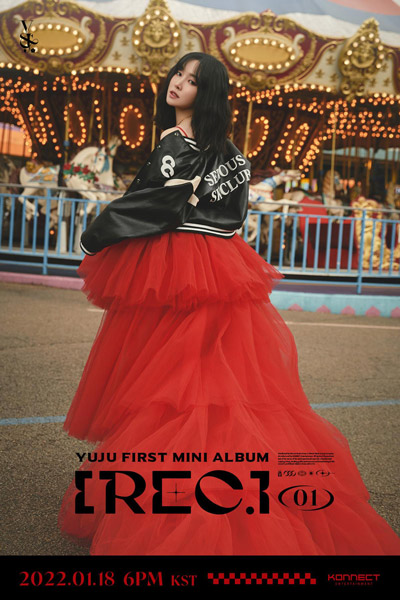 Yuju, a former member of the now disbanded group GFriend will make her solo debut this month.

Yuju is returning to the K-pop scene after a hiatus of one year and two months.

Yuju debuted as a member of GFriend in 2015. The group disbanded in May 2021 after their contract expired.