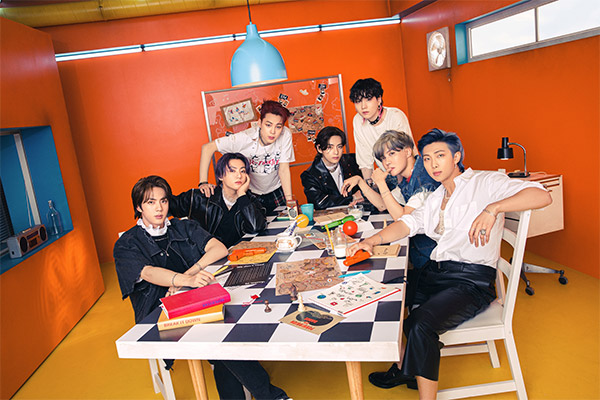 BTS won the top prize in the album category at the Golden Disc Awards .

The group took home “Album of the Year” at the 36th Golden Disc Awards ceremony at Seoul’s Gocheok Sky Dome with its album “BE.”

It marked the 5th straight year that the group won the top prize in the album category.

Meanwhile, IU won the “Digital Song of the Year” honor for the 2nd year in a row while aespa and STAYC shared the award for top rookie.