Kang Daniel to comeback this month 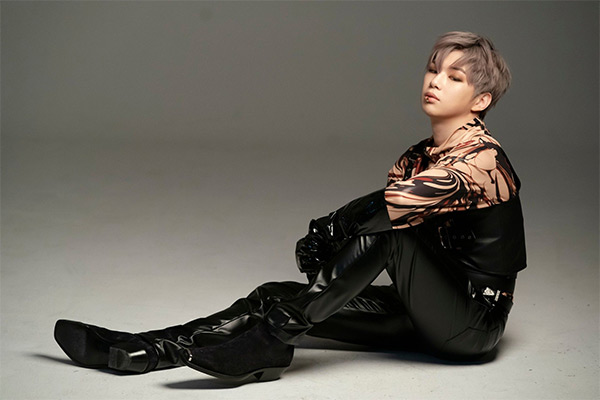 Singer Kang Daniel will be making a comeback on May 24.

The singer’s agency uploaded a teaser for the comeback on its social media. The 90 second video, called “The Story Trailer” gives off a mysterious atmosphere surrounding the singer and his search for a story.

Kang debuted as a member of the boy band Wanna One in 2017. He made his solo debut in 2019 after Wanna One disbanded the same year.