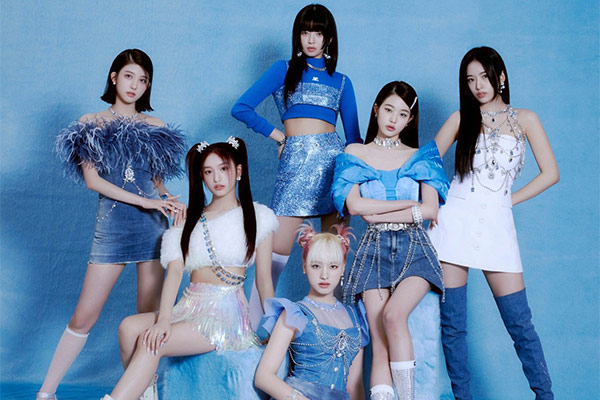 The group revealed a teaser video for the show’s second season on its social media accounts. The upcoming season will feature members doing various activities such as baking, camping, picnicking and more.

The first episode of the 2nd season will be uploaded on June 13 through IVE’s official YouTube channel.