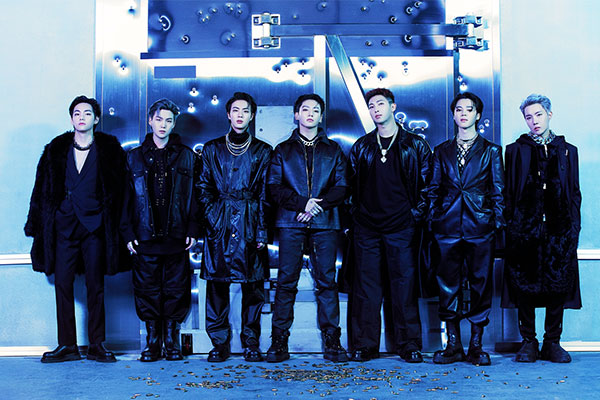 BTS’ latest album “Proof” has sold over 2 million copies on the day of its release.

According to a domestic music chart, the anthology album sold a total of 2.15 million copies as of 11 p.m. on June 10, just 10 hours after its release. It is the 2nd time for BTS' album to surpass 2 million copies in sales on the first day since its fourth album “Map of the Soul: 7”, in 2020.

The song’s official music video, which also dropped on June 10, has garnered 65 million views as of 5 p.m. June 12.