STAYC’s new EP to be released in July 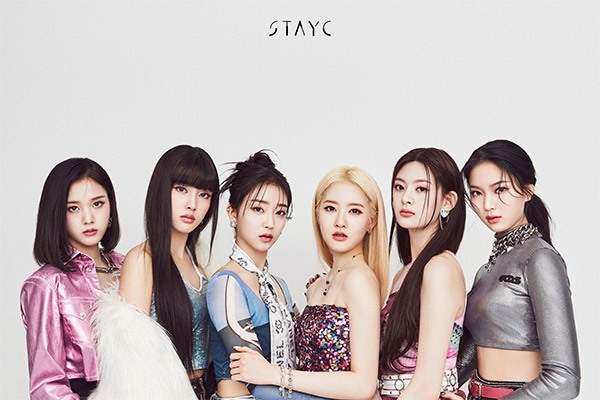 STAYC’s new EP will be released in July.

The new EP “We Need Love” will be released on July 19 with the tracklist to be unveiled at a later date. The album comes five months after the group’s last EP, “Young-Luv.com” which included the lead track “RUN2U”.

STAYC is a six-member girl group that debuted in November 2020. The group has been chosen as one of the five notable artists of 2022 by Apple Music and Shazam.