2PM’s Junho to hold fan events in Seoul and Tokyo 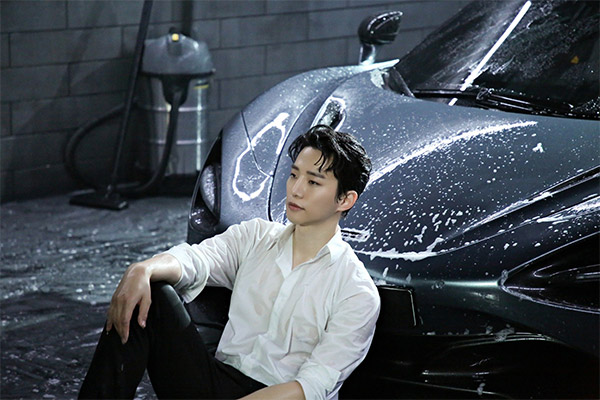 Junho of 2PM will hold fan events in Seoul and Tokyo in August.

Junho debuted as a member of 2PM in 2008. 2PM’s latest release was the Japanese EP “With Me Again” in September 2021. It was the band’s first Japanese EP in five years. Junho has been gaining ground as an actor, especially with the popularity of his recent series “The Red Sleeve” (2021).