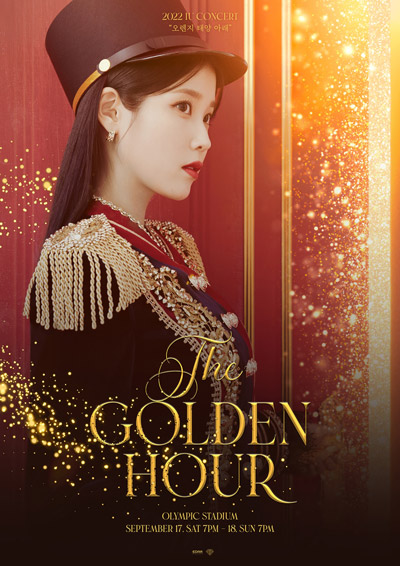 The stadium can accommodate up to 100,000 audience members and is referred to as the dream stage for local artists. Recently, BTS and singer PSY performed at the stadium.

It will be the singer’s first solo concert in three years since she last went on tour in 2019 for “Love, Poem.”