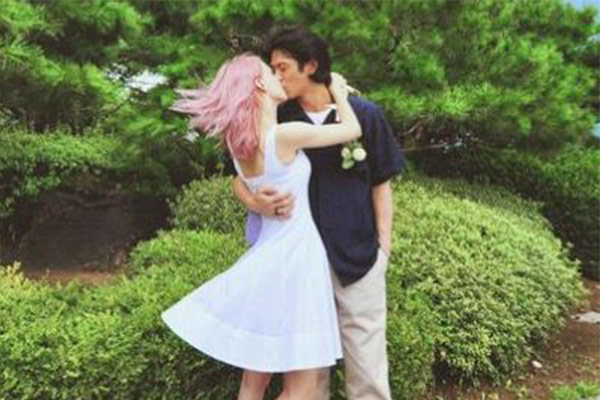 Rapper Beenzino and his girlfriend Stefanie Michova have announced their marriage through their respective social media accounts.

The two posted photos of them registering their marriage at the Yongsan District Office in central Seoul over the weekend. The couple officially announced they were dating in 2015.