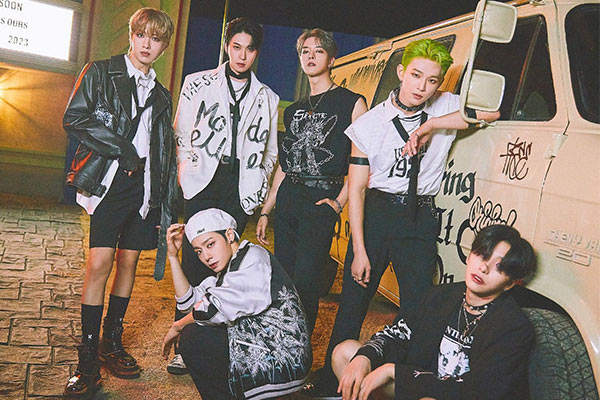 ONEUS will release a brand new album next month.

The group previously released their seventh EP “Trickster” in May, which sold 230,000 copies in the first week of sales, setting a record for the group.

ONEUS is a relatively rookie group which debuted with the EP “Light Us” in January of 2019.

The group also took to the stage in Tokyo and Osaka in June and July respectively. It was their first official live events in Japan since their Japanese debut in 2019.