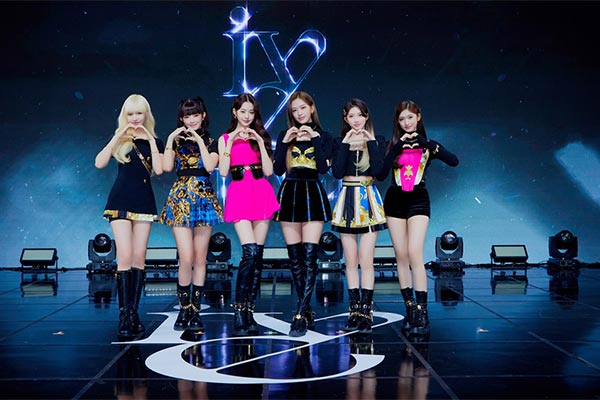 IVE will be making its Japanese debut next month.

The group will be making its official Japanese debut on Oct. 19. Ahead of the debut, the six-member band released a new music video of their debut single “Eleven” for Japanese fans last week. The song has been gaining popularity since being released in Japan last December.

Prior to the debut, the bandmates will be featured on NHK’s special program “Songs + Plus” next month.

Ive dropped its third single, “After Like,” last month, which became its first million-seller.