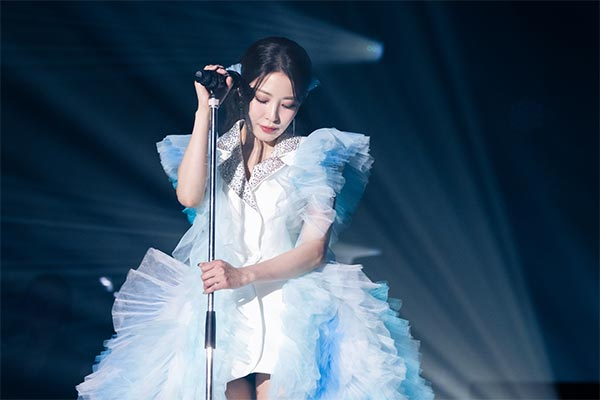 BoA will release a new album later this month.

The new mini-album called “Forgive Me” will drop Nov. 22. It is the singer’s third mini-album.

The album will include six tracks, and will be her first release since her 10th full-length album “Better” was released in December 2020.