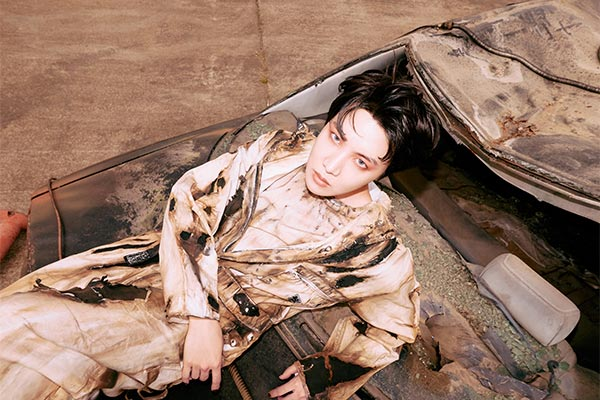 Rolling Stone wrote that “J-Hope set the bar high with ‘Jack in the Box’” and for “New Jeans,” it said that the girl group has “a strong foundation to evolve and grow from.”