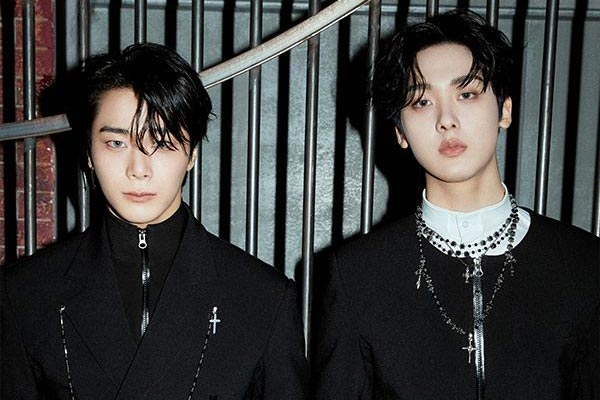 Astro’s Sanha and Moonbin will be releasing a brand new EP together, in their 3rd EP as a unit.

The new EP is called “Incense” and it will be released in January next year. The tracklist has been revealed, and the album includes six tracks including the title “Madness.”

The duo released two EPs so far, “In-Out” in September 2020 and “Refuge” in March this year.