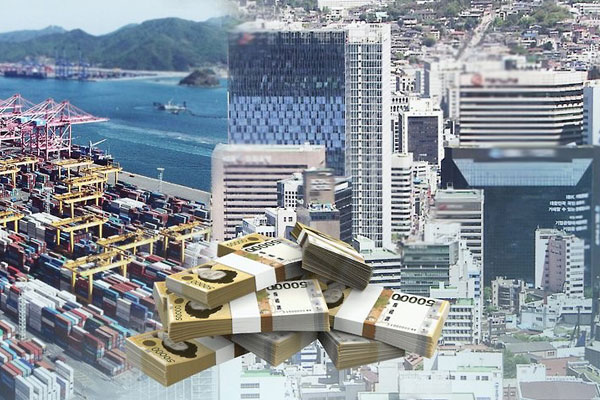 On Thursday, the Bank of Korea(BOK) marked its economic growth outlook down for this year by point-one percentage point to two-point-six percent, citing a decline in global economic growth.

BOK Governor Lee Ju-yeol unveiled the figure in a news conference after the bank froze the key rate at its first monetary policy meeting of the year.

The central bank had forecast last April that the nation’s gross domestic product would expand two-point-nine percent in 2019. It then downgraded that projection to two-point-eight percent in July and later to two-point-seven percent in October.

The bank’s latest forecast is within the scope of the government’s projection and is the same as outlooks issued by the Korea Development Institute and the International Monetary Fund.

The BOK also slashed its inflation outlook for this year from one-point-seven percent to one-point-four percent after taking into account a drop in global oil prices.

Having marked down its outlook for both economic growth and inflation, the central bank is now more likely to keep the benchmark interest rate unchanged this year.