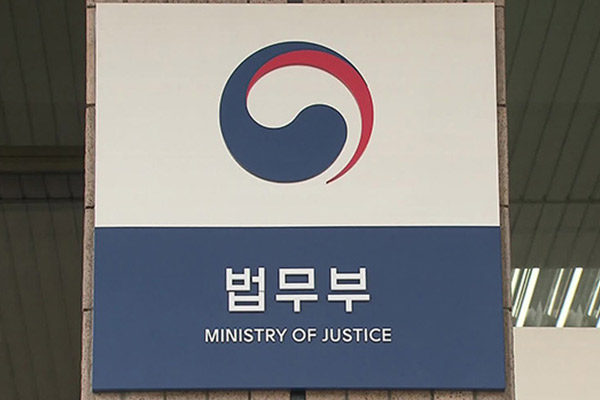 Another Afghan who assisted South Korean operations in Afghanistan has arrived in the country.

The Justice Ministry said that the evacuee arrived at Incheon International Airport at around 8 a.m. Saturday.

According to the ministry, this individual worked with the Korea International Cooperation Agency(KOICA)'s operations in Afghanistan as an interpreter and coordinator, and is one of the 427 Afghans who had originally been on the government's evacuation list.

The person had been staying in India for a business trip when flights returning to Afghanistan were cancelled. The South Korean Embassy in India is said to have been responsible for arranging the flight to Incheon.

The evacuee will undergo quarantine procedures before reuniting with family members who have been staying at a temporary facility in Jincheon, North Chungcheong Province since their arrival last month.

With the latest arrival, a total of 391 Afghans have entered the country after the Taliban reclaimed power over the country.