You can’t come today, right? I’m sorry to have bothered you with this. Is Mom really angry?

Whatever, I don’t really care whether she’s angry or not.

Tae-sun, I was talking to my friends just now…

Si-eun, I have to start taping now. Let’s talk later.

나중 – (n.) next time, later; the moment after a certain time passes

얘기하다 – (v.) to converse; have a talk; talk; to exchange words with someone

>>[얘기하다] is usually used as the verb to mean to say or speak, but in the dialogue Tae-sun is telling Si-eun that they should meet to talk about what Si-eun was saying before. So, in this case, the expression is used more as a parting greeting as in in “see you later” (and we’ll talk about what you were just saying then).

>>[나중] is a noun that means next time, or the moment after a certain time passes. It is used with the postpositional particle [-에] added to it, it indicates that 나중 is a “time”. 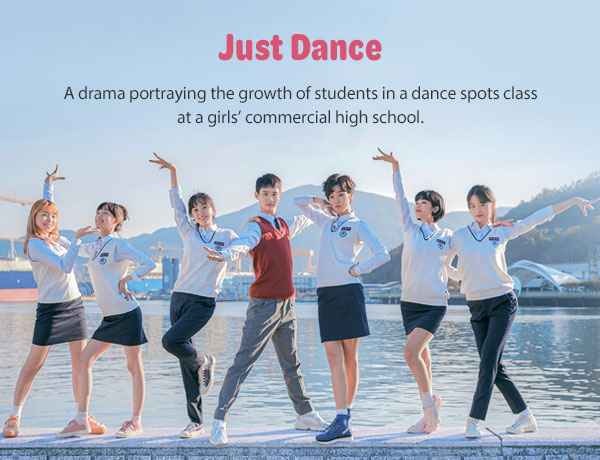