여전하다 – adj. being the same as someone or something was before

>> This expression is used among peers to say that someone or something is the same as before although a lot of time has passed.

>> It can be used in a negative or positive context. In the dialogue, Yi-je is using the expression in a negative way, saying Jae-hwan was a jerk in the past and is still a jerk. 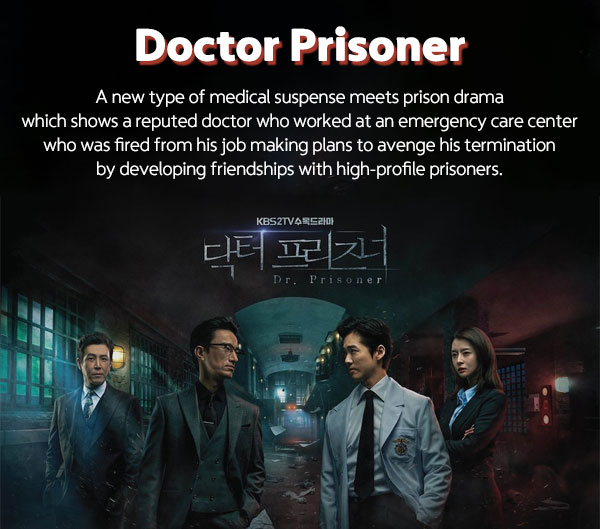