How messed up was it so that a girl who was in a traffic accident got the cornea?

I had no idea Mr. Jo made an application for a designation in advance. And you know that I did everything in my power to stop it every time a donor came up.

We went from the frying pan into the fire. Darn!

~도 – postpositional particle used when giving an extreme case in order to show that it is obvious in another case.

>> This expression is used when you have never thought about the fact mentioned at all.

>>In the dialogue, the expression is used negatively, but it can also be used positively as in “I had no idea my friends would throw a party for me”  “친구들이 나를 위해 파티를 열어줄 줄 꿈에도 몰랐다.” 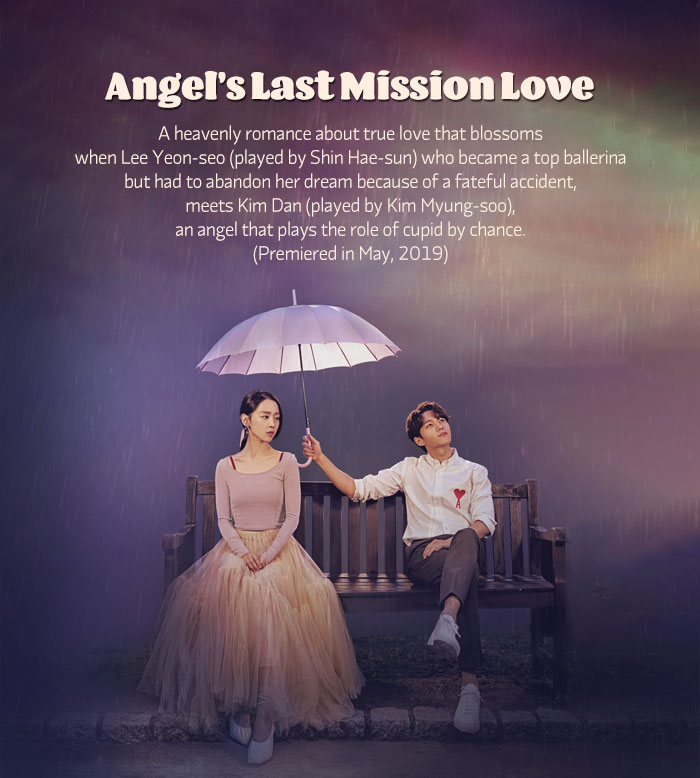