The cure to insomnia is a tone-deaf person's song?

Hong Yi-young (played by Kim Se-jeong) is a timpanist who suffers from insomnia and memory loss from an accident that happened a year ago.

Yi-young tries to piece back her memory one by one.

But, there is also a chilling murder case that is lurking behind her lost memories.

A mysterious romance that will cool you down on a hot summer night is coming to you. 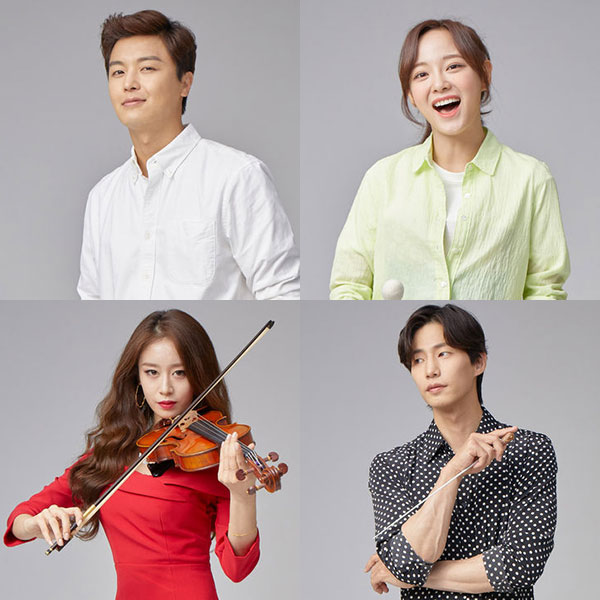 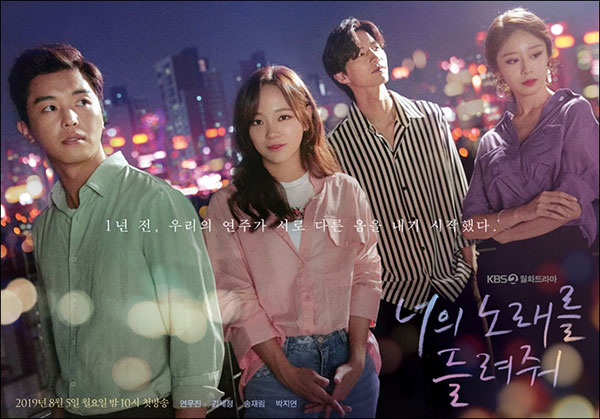 One year ago, our performances started making different sounds. 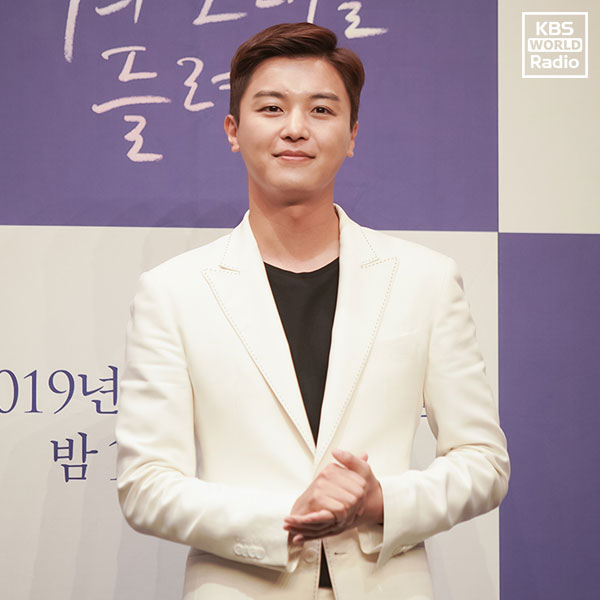 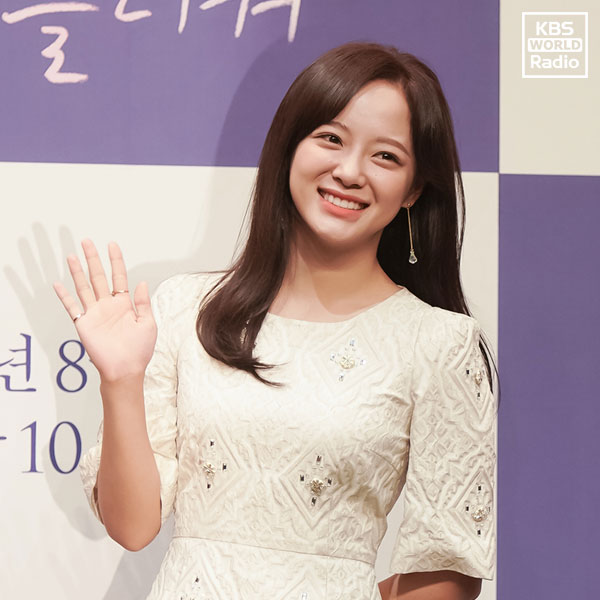 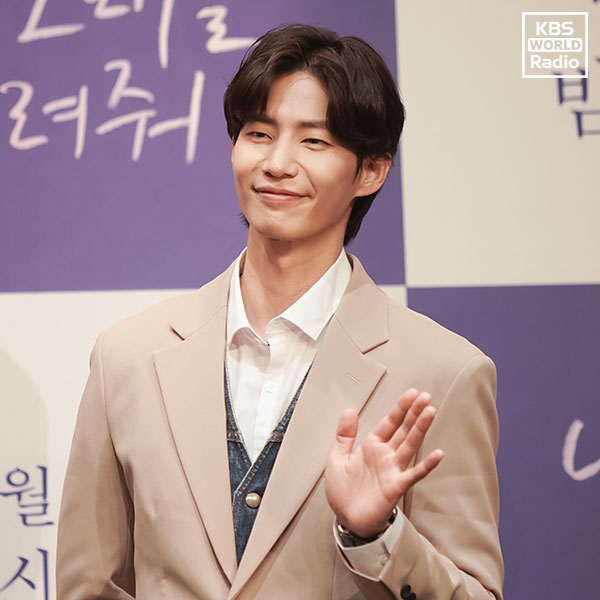 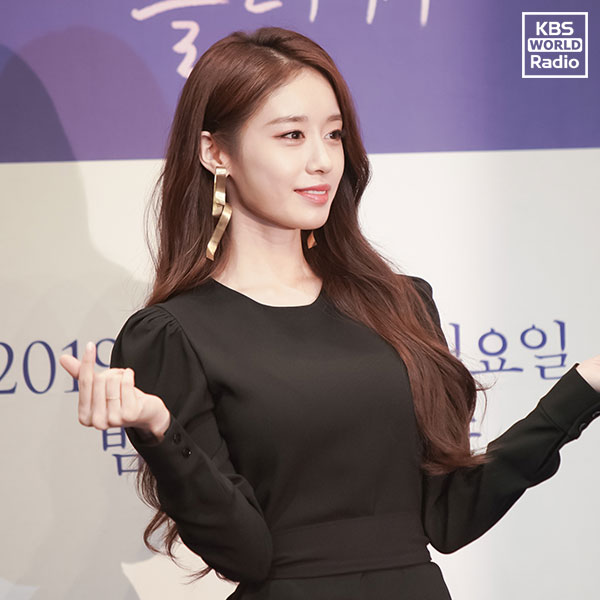 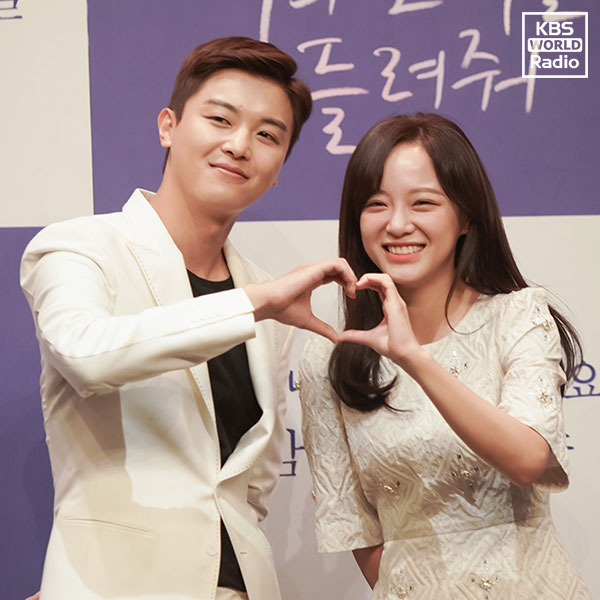 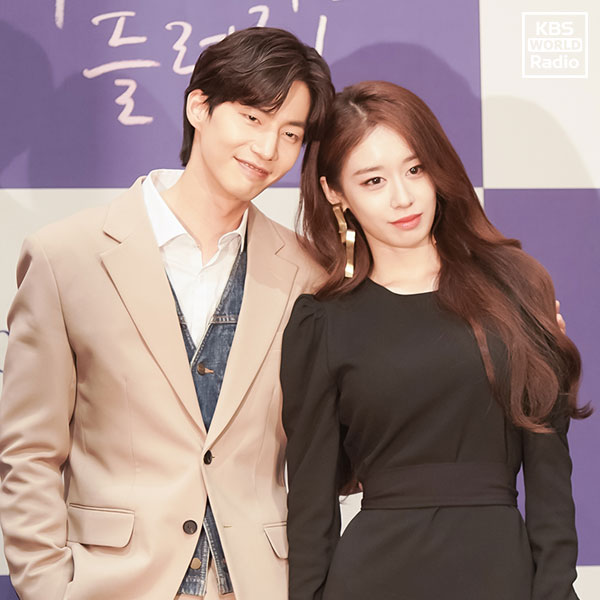 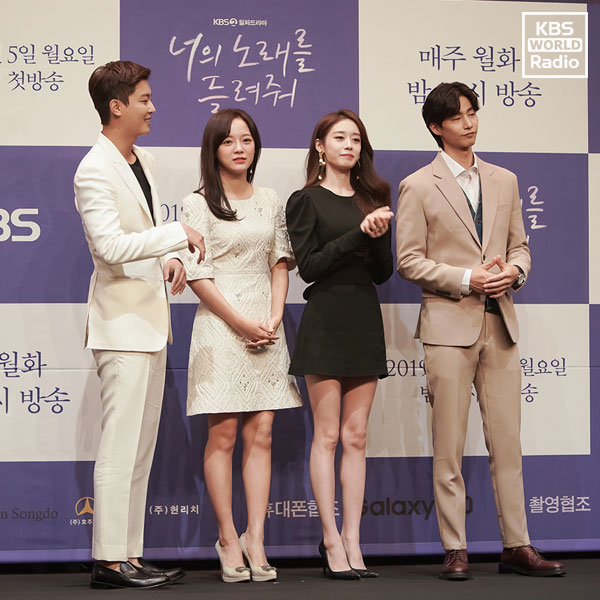 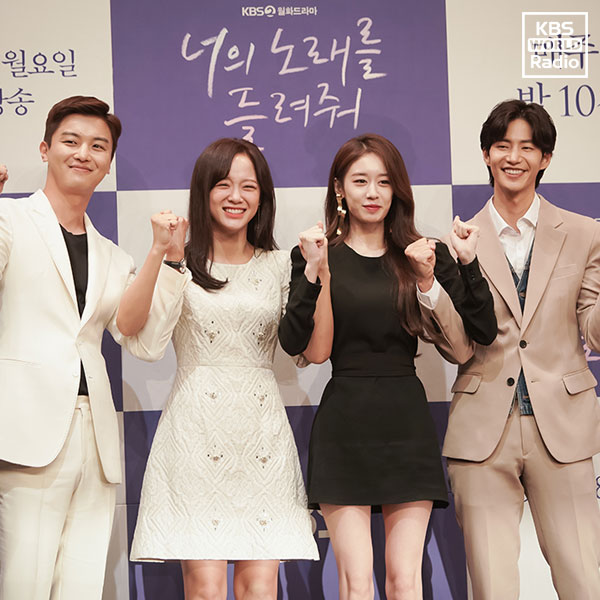