No more women dressed like men! This time is a man dressed as a woman!

Nokdu (played by Jang Dong-yoon) has been living in peace when he is suddenly attacked by unidentified men.

Wanting to find out about their identity, he chases after them and arrives at a mysterious town only full of women.

Nokdu pretends to be a woman and enters the village in order to find out the truth.

He meets Dong-ju (played by Kim So-hyun) who has long been preparing to become a Kisang. She has a sad past and is seeking revenge.

Will Nokdu be able to find out the truth in the women-only village full of secrets?

Here is a bright and cheerful love story between the two which was able to surpass secrets behind their birth and the revenge they planned on their life. 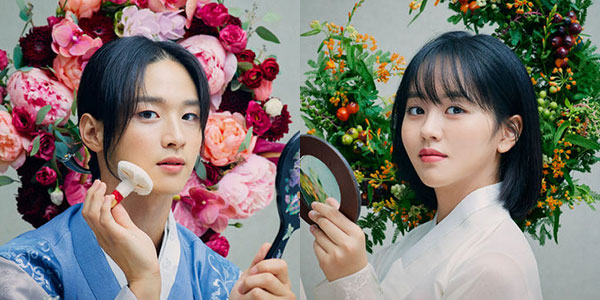 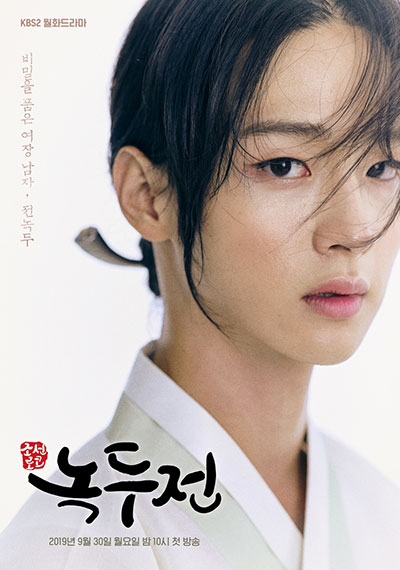 A tough guy becomes a widow! 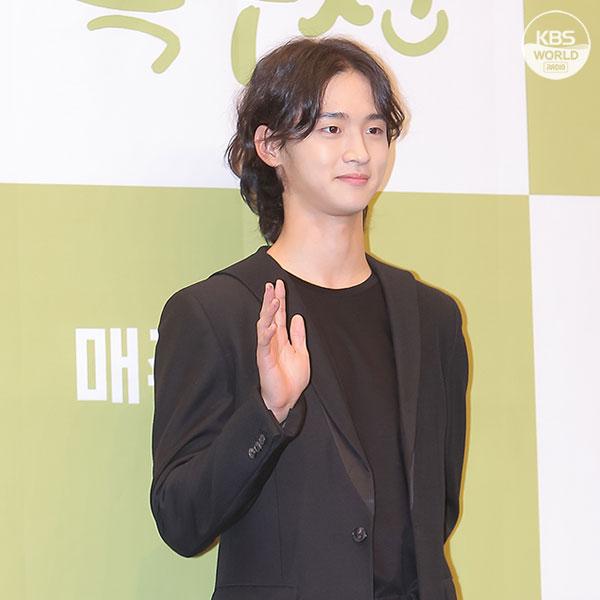 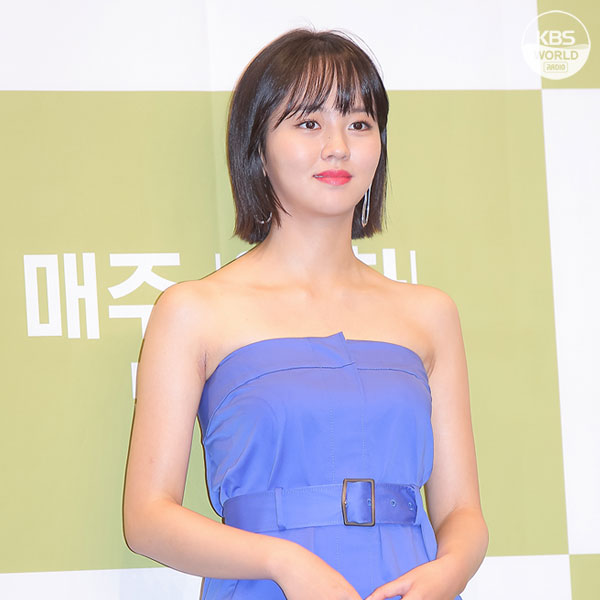 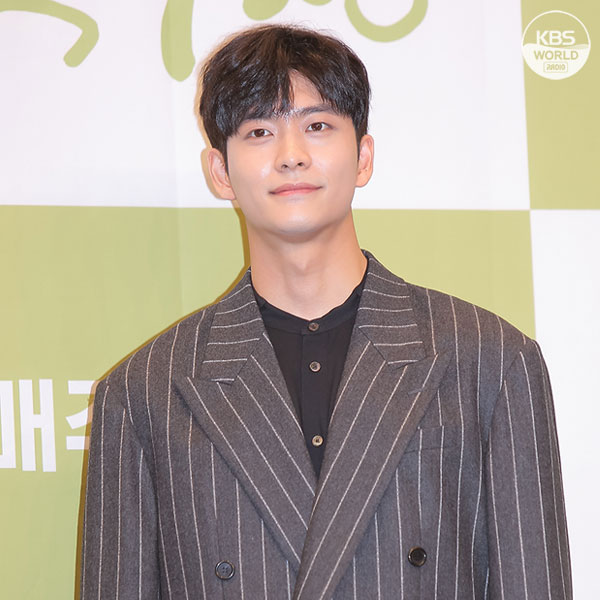 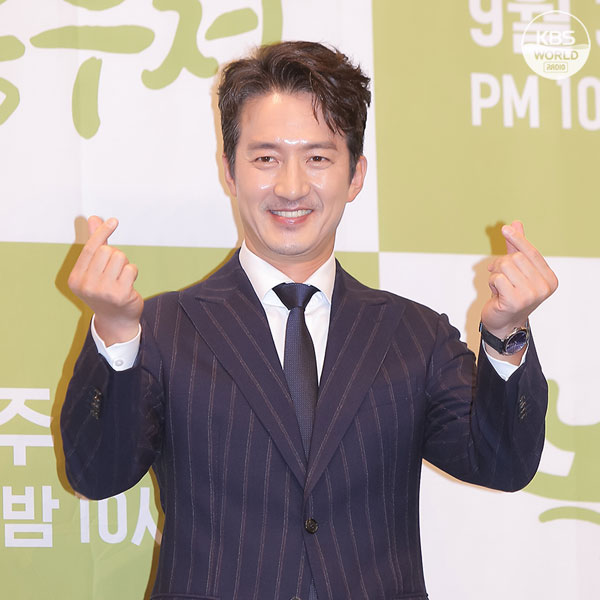 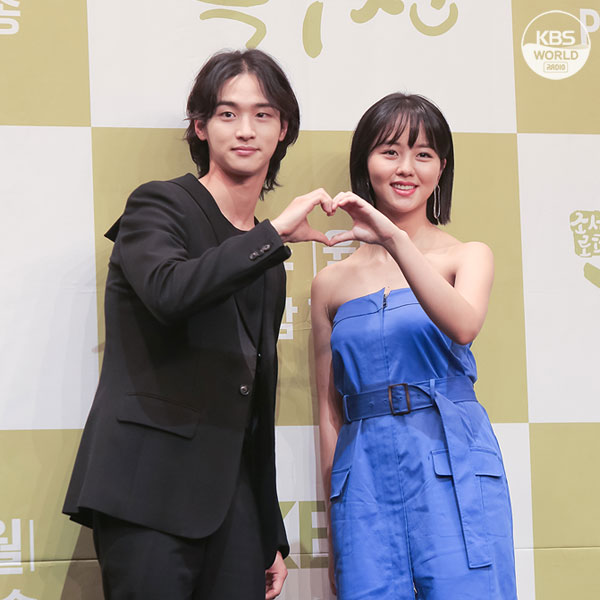 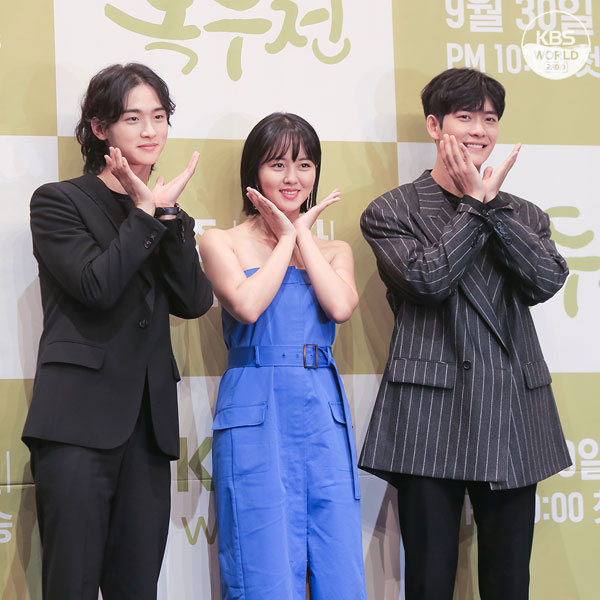 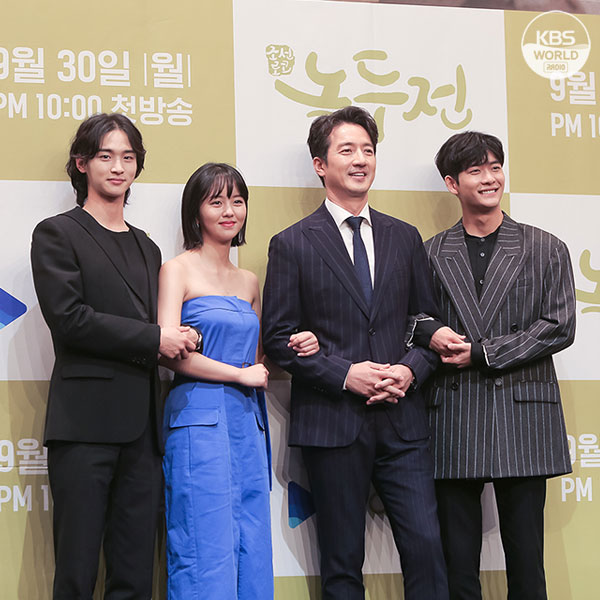