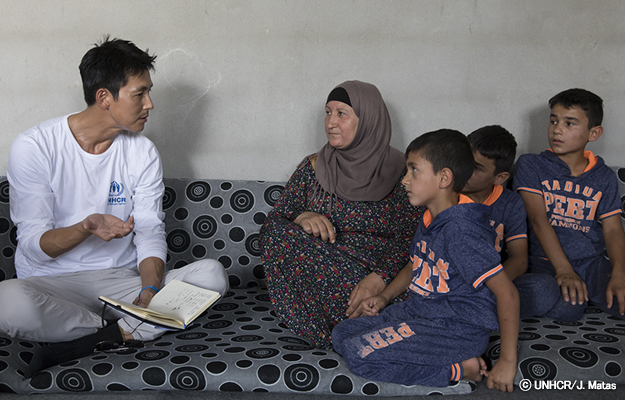 In July, five families of 30 Karen refugees from Myanmar arrived in Korea as part of the Korean government’s refugee resettlement program that allows refugees living in temporary refugee camps to transfer to another country that has agreed to admit them.

Today, more than 65 million people worldwide do not have a place to call home—and according to government reports, more than 7,000 refugees have sought asylum in Korea as of last year.

For our final episode, we invited Naveed Hussain, Representative of the United Nations High Commissioner for Refugees’ (UNHCR) Korean office to talk about the global refugee crisis and the role Korea is playing to support the millions of displaced people around the world. 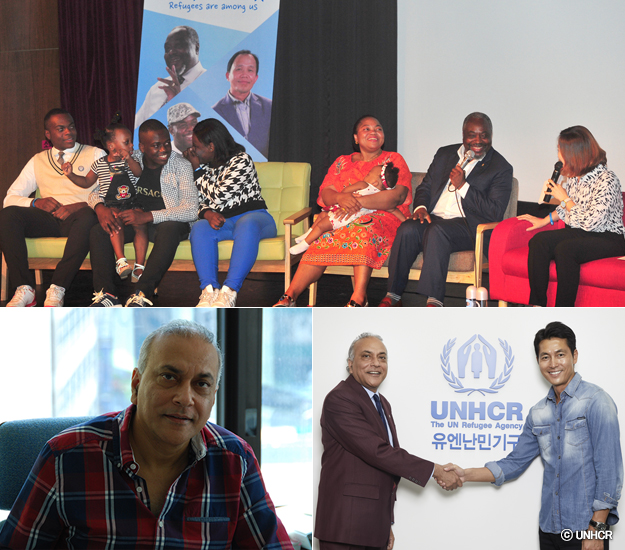