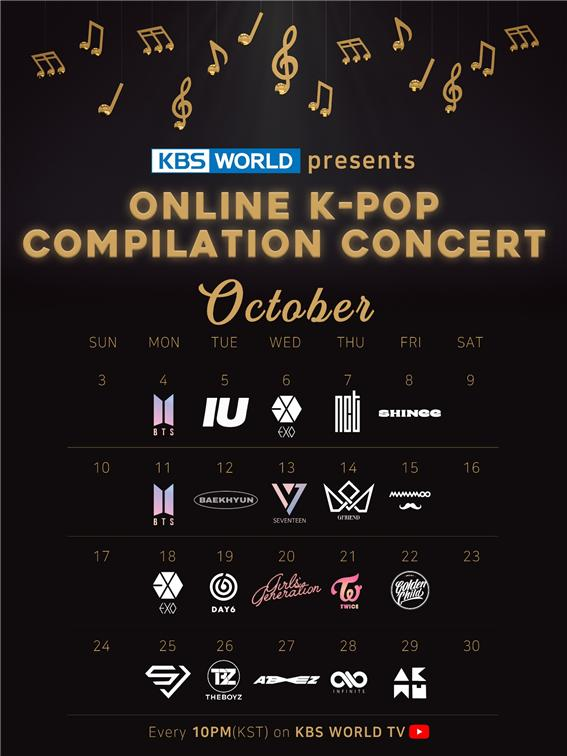 KBS WORLD TV YouTube launched an “Online K-POP Compilation Concert” project starting October 4th. A collection of K-Pop stars’ performance videos is provided one by one following the schedule above. In particular, BTS special, which marked the first turn of this project, reached the highest views on KBS WOLRD TV YouTube this week, having 2.2M hits just in seven days. 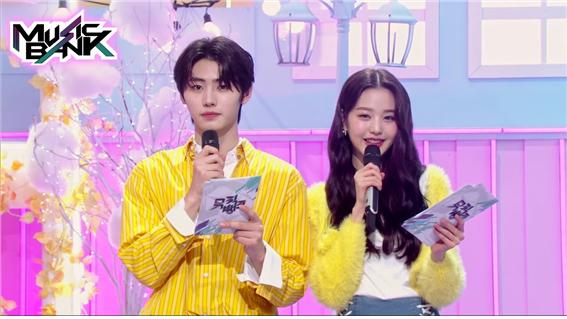