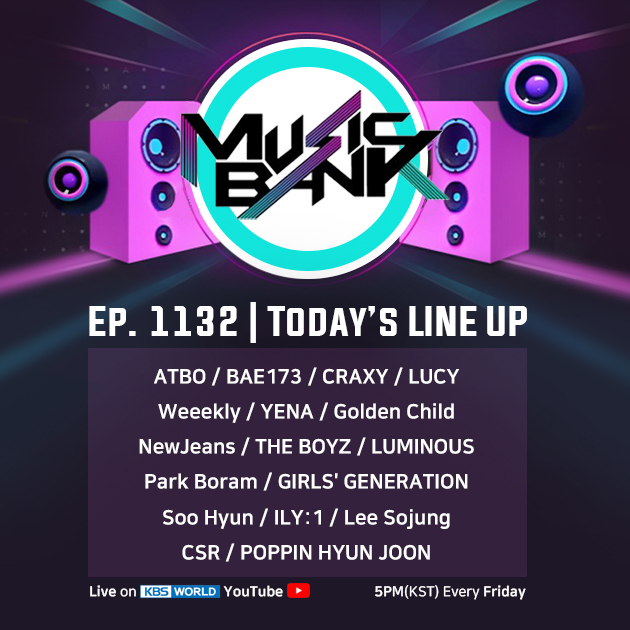 Girls’ Generation is finally unveiling “FOREVER 1” performance on Music Bank today. The group has reunited to celebrate their 15th anniversary and made a comeback after five years with a 7th full-length album. Leading the album is “FOREVER 1” which is a pop dance music written by KENZIE, one of the most renowned song writers that has worked with Girls’ Generation. In particular, Girls’ Generation members have mentioned in an interview that they made a special request to KENZIE asking for a new song that resembles their debut title “Into The New World”. There is a keen interest on how the reunion of the legendary K-Pop girl group, Girls’ Generation, would look like.