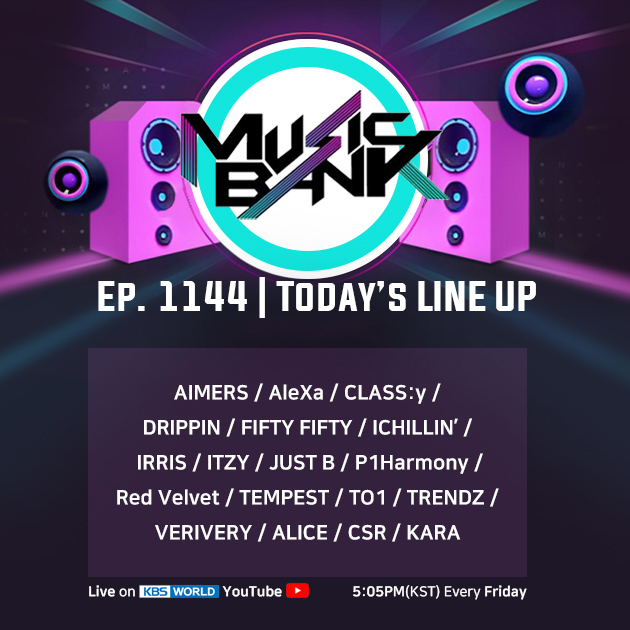 Veteran girl group KARA, returns to the music scene with an addictive track, “WHEN I MOVE.” The girl group celebrates their fifteenth anniversary since their memorable debut. Members Jiyoung and Nicole have taken part in the composing process of the track. A representative for the group commented, “KARA was loved for their easy but trendy choreography. We took that into consideration for this comeback too but made it a tad more challenging.” The track soared to the top of the major music charts upon release. The group’s other songs on the album are also within the top 10 of Bugs Music’s real time chart. KARA previously released hits after another with popular tracks like “Pretty Girl” (2008), “Honey” (2008), “Mister” (2009), “Lupin” (2010) etc. Fans of the group are showing an outpour of love whilst reminiscing over the group’s previous promotions.