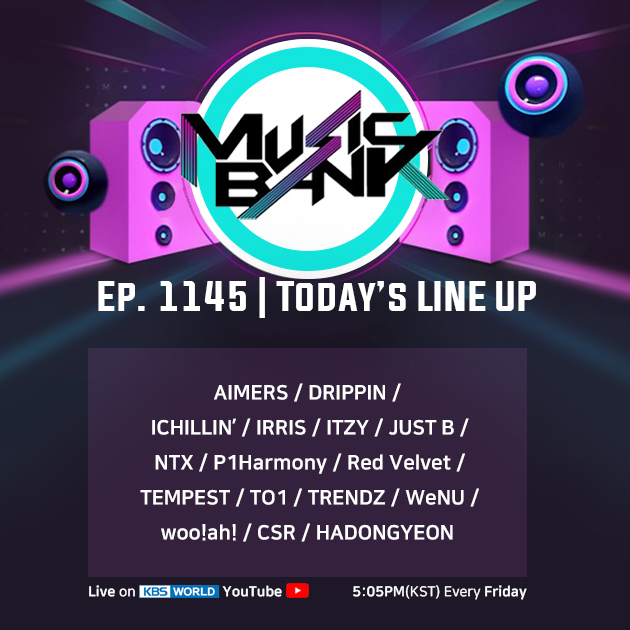 Red Velvet is back with another hit track, “Birthday!” The newly released comeback is the 2nd album of the group’s “The Love Festival 2022” series. The album consists of a total of five songs that include a variety of genres such as R&B, pop, dance, ballad etc. “Birthday” is a whimsical tune with the sounds of a drum and trap rhythm. The track takes inspiration from the group’s “red”vivid part of their genre. The music video is just as colofrul and vibrant as their song. The members are seen being transported to a world of their own with cheeseboards and giant pieces of choclate and candy. “Birthday” is seeing immense success within its release. The track managed to obtain #1 on the iTunes Top Album chart in forty-four countries such as Canada, Finland, Sweden, Poland, New Zealand, Brazil, Chile, Thailand, etc. The new album is said to have  sold 000 copies on the first day of its release.