KBS WORLD TV’s representative program < We K-POP > has returned. With an entirely new look, the global K-POP show < WE K-POP, What’s up! > is back to compensate for the lack of engagement between K-POP idols and their fans. 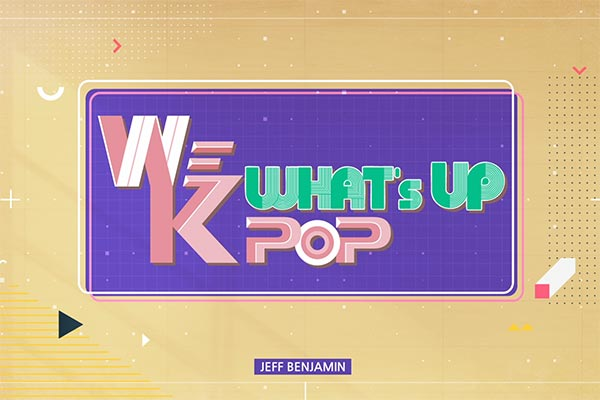 A K-POP Columnist at Billboard, Jeff Benjamin joins us to go through the K-POP charts and hot issues of the week. His perspective and analysis on different K-POP issues is captivating to watch. 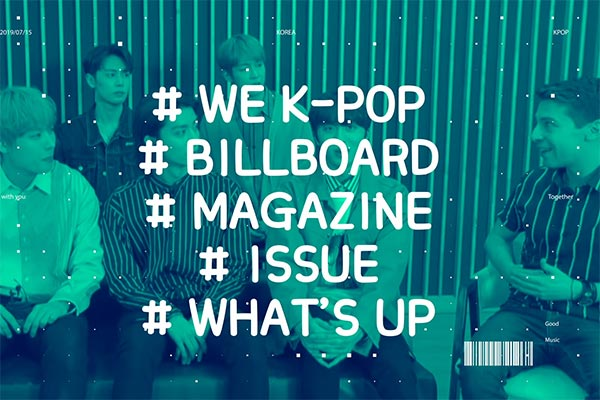 Part 2: Can you recognize your K-POP IDOL?

An unexpected encounter with your dream IDOL!

K-POP stars catch your attention immediately on stage, but do you think you could recognize them if they're among us? We have prepared a place for K-pop idols to interact with the public in the light of creating a special memory for both the celebrity and the fans.

K-POP idols disguise themselves as employees at a cafe, restaurant or places you visit on a daily basis to see if people recognize them. Find out how the public reacts when they reveal their identity as a celebrity. 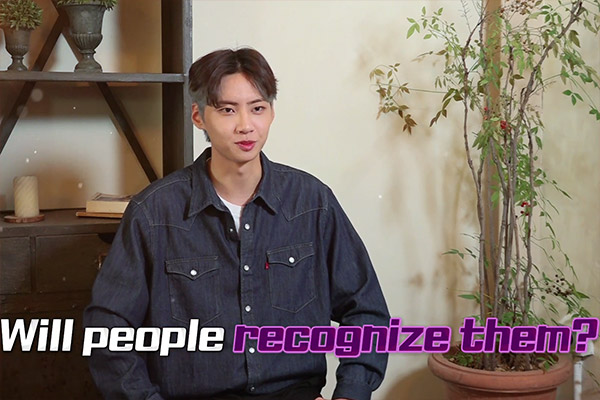 Our first Idol is Lee JinHyuk from UP10TION. He carries out special tasks while disguising himself as an employee at a cafe to see if customers recognize him. For his fans, he shares his music and interacts with them on the spot. 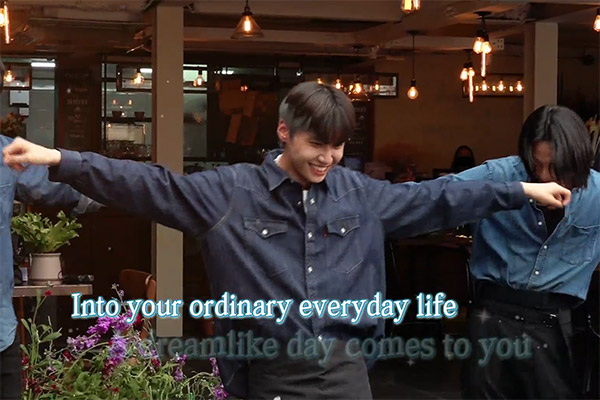