1) Jinwoo, I love this new house! (The Return of Superman) 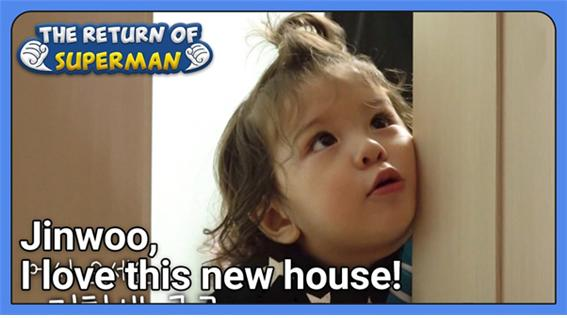 On Ep. 395 of TROS, Naeun, Gunhoo and Jinwoo move to a new house. They look around new rooms and kitchen with their dad Park Jooho, feeling satisfied with their new home.

After that, Jooho tells his kids about a Korean superstition that scattering red beans gets rid of bad spirits in the new house. However, mischievous Naeun, Gunhoo and Jinwoo make a mess, sprinkling the red beans all over the house.

Instead of scolding the kids, friendly father Jooho lets his kids clean up everything, mentioning that it is impossible to have bad energy in this house now. 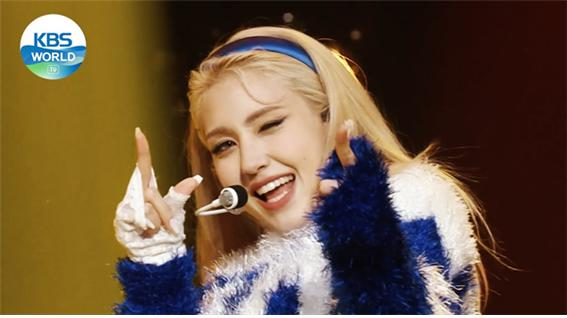 SOMI’s third single, < DUMB DUMB >, is a dance music about an innocent girl’s wish to look good in front of her lover. The song becomes more appealing when the story is twisted in the part where it says, “I’m dancing on top of your head, dumb dumb.”

< DUMB DUMB >’s addictive melody and the point choreography have been viral along with the short-form video trend, even letting SOMI to be on the first place on a music show.