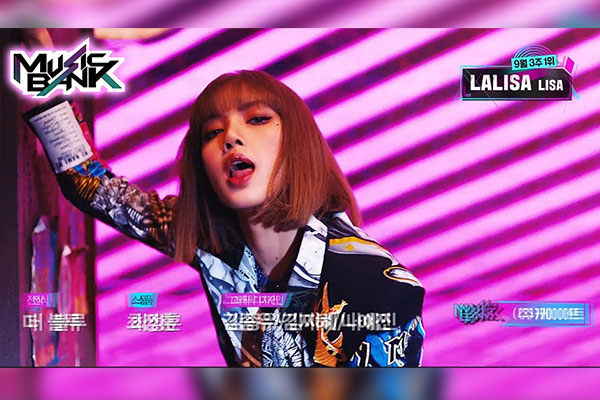 LISA from BLACKPINK who recently released her first solo single < LALISA > won the first place on Music Bank. Although she could not participate the show, the winner’s ceremony video still reached more than 1.3M views just in a week, proving her popularity around the globe. LISA especially earned high points on “physical album criterion” and won STAYC who also recently made their comeback with the title track < STEREOTYPE >.

2) Haoh, we missed you so much! (The Return of Superman) 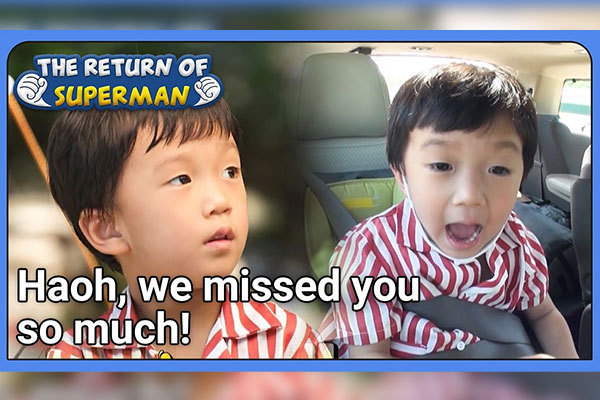 On Ep. 397 of TROS, Korean rapper Gary and his son Haoh came back to the show after nine months. Haoh’s video clip reached more than 301K views on KBS WORLD TV YouTube, showing how many viewers waited for the adorable boy’s comeback. On the episode, Gary and Haoh went on a camping trip and had fun together. Gary cooked grilled prawns for his son and also played archery in a creative way using watermelon seeds.